To further enhance the team cohesion of DoingGroup,all the staff of Henan Doing Mechanical Equipment Co., Ltd. participated in the outward bound at the WenHui Mountain training base at DengFeng from May 11 to 12. 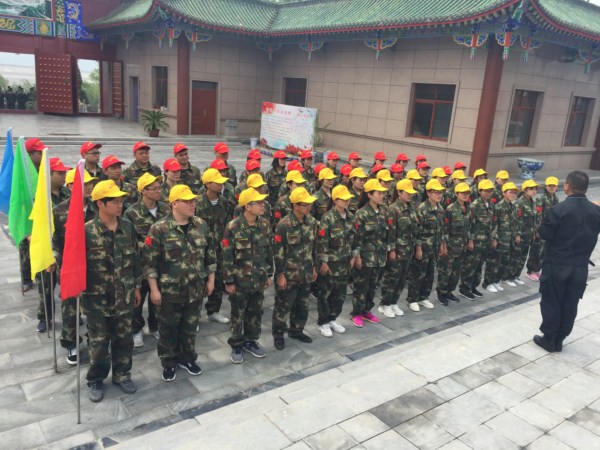 All the staff in the queue

53 colleagues were divided into four teams, each with its own captain and commissar,team name, team call, team song, team flag.On the afternoon of May 11, before the first training project began, the game "bubble gum" was played. All the players ran in a circle,the coach shouted password, and we should make the corresponding position in five seconds.Many Colleagues were punished for not doing what the coach asked us to do. 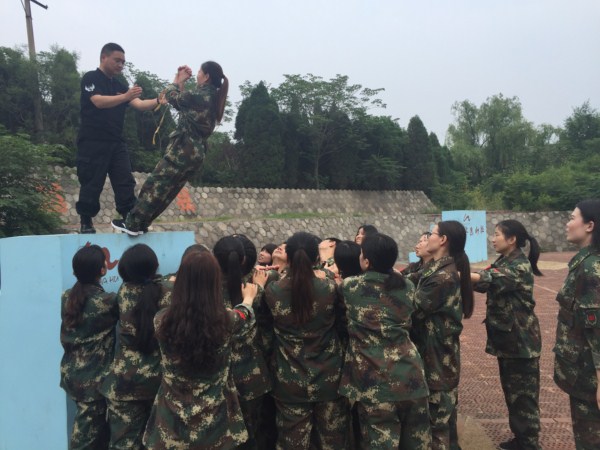 Before the trust fall, the coach explained the correct posture and precautions, and we listened attentively to every detail for the safety of our teammates.There were a lot of girls in the team, the boys was extremely tired, but they didn't complain all the time.That tells us "Believe in yourself and your team". 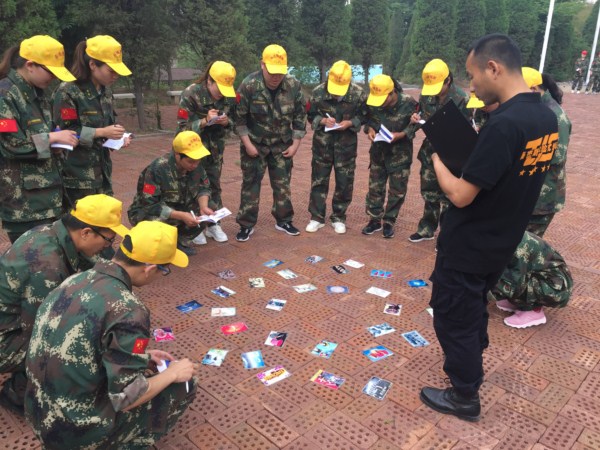 From the game “Crazy market”，we learned a lot :

1. Learn to adapt rather than complain in the face of market changes and role assignments;

2. Build a win-win concept for the team;

3. Establish an effective way to share information, and use the minimum cost to realize the value of information;

4. Timely and accurately grasp information and break through the mindset.Next is the evening party. Everyone participates actively, and there are many kinds of programs, such as songs, dances, sketches, double spring etc. which are all extremely wonderful. Two and a half hours later it end in laughter. 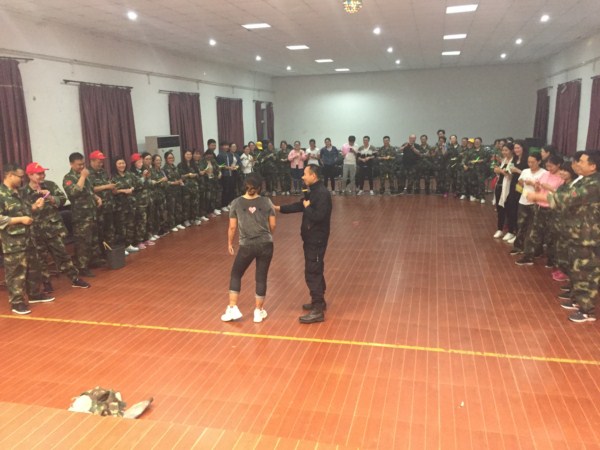 In the morning, the four teams made PK with the same project, which was a great test of unity and cooperation, but the four teams completed the competition well.“seven-piece puzzle” is a game ,which divided 53 people into seven teams, simulating different branches of enterprises. Through a series of seemingly complex task, we can develop effective communication channels and communication methods, train consciousness of positive and effective communication.The mute man, with his blind and mute man, took a rough road, gave him directions, helped him to keep the thorns, gave him warmth, gave him protection, and gave him directions again and again.In fact, the dummy represents the parents, the blind people represent the children.This activity tells us to be a little more inclusive of our parents,and we should be grateful to our company, our friends, and everyone who has helped us. 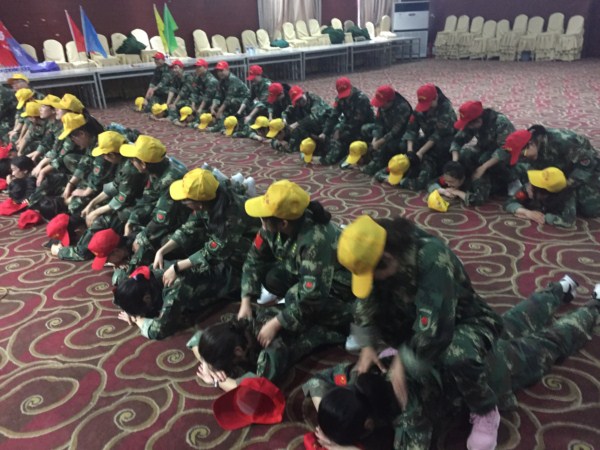 Finally, the graduation wall climbs. Faced with a wall four meters high, no one in our team flinched, and 53 people finished the climb in 13 minutes! We know that the power of a team is far greater than the simple addition of a single man power. Today's society, is no longer a solo era, and choose a good team, we really can climb walls in life. 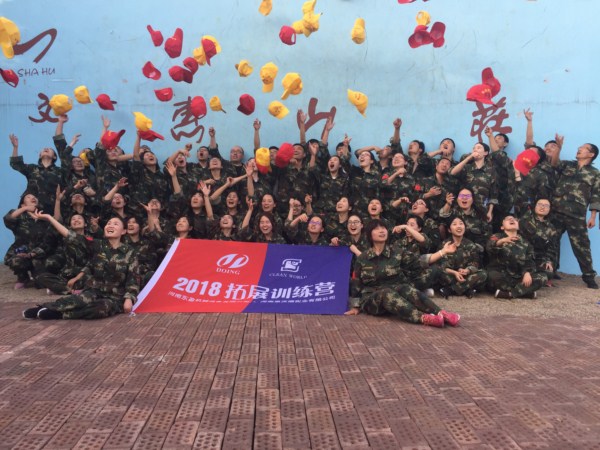 Conquered the graduation wall, two days of outward bound training was over. The training strengthened our team consciousness, consciousness of communication,andtell us to believe the power of believe, believe in the power of the team, be grateful to the company. In the coming year, we need to expand our heart, passion and will to face each new day, complete each task with full enthusiasm, and make our contributions to the prosperity and development of DoingGroup !

Leave A Message About DOINGGroup outward experiential training programs on May 11/12,2018

Some resources of our website come from the Internet and other open channels. Please contact us in time in case of infringement.